In the Beast's Cage 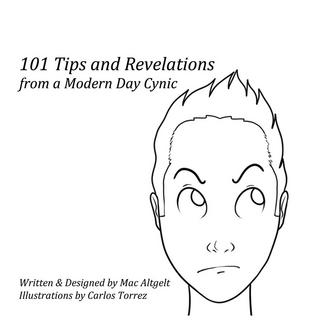 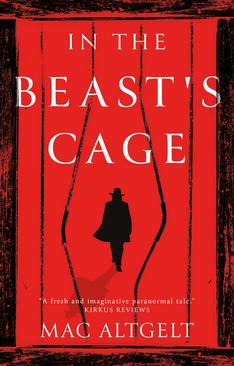 101 Tips & Revelations from a Modern Day Cynic provides humorous advice on the current state of the world as well as points out the absurdity of certain established ways of thinking. The “tips,” each of which is accompanied by a cartoon or comic that further illustrates its point, seek to entertain and encourage thought by appealing to the reader’s common sense… or lack thereof. It’s honest, sometimes politically incorrect, perhaps offensive in some cases, but always with the intent to entertain and rest upon your coffee table.

Harbouring a dark secret from his past, immortal Lord Blake from medieval England arrives mysteriously in a sleepy coastal town in Georgia, USA. There he meets Hugo Wegener, an ex-doctor who is burdened with his own dark secret, and life-long resident Ginny Harrison, who is involved in her aging father's absurd dream of refurbishing and reopening the town's long-defunct zoo. As Blake's relationship with Ginny blooms, he finds himself involved in the insane zoo project and, when Bruce Kelly, an exotic game smuggler from South Africa, arrives in town on the eve of the grand reopening with a plan to rid the zoo of its valuable animal species, it is up to Blake, Hugo, and the old man to stop him, without revealing the terrible secrets of their pasts.